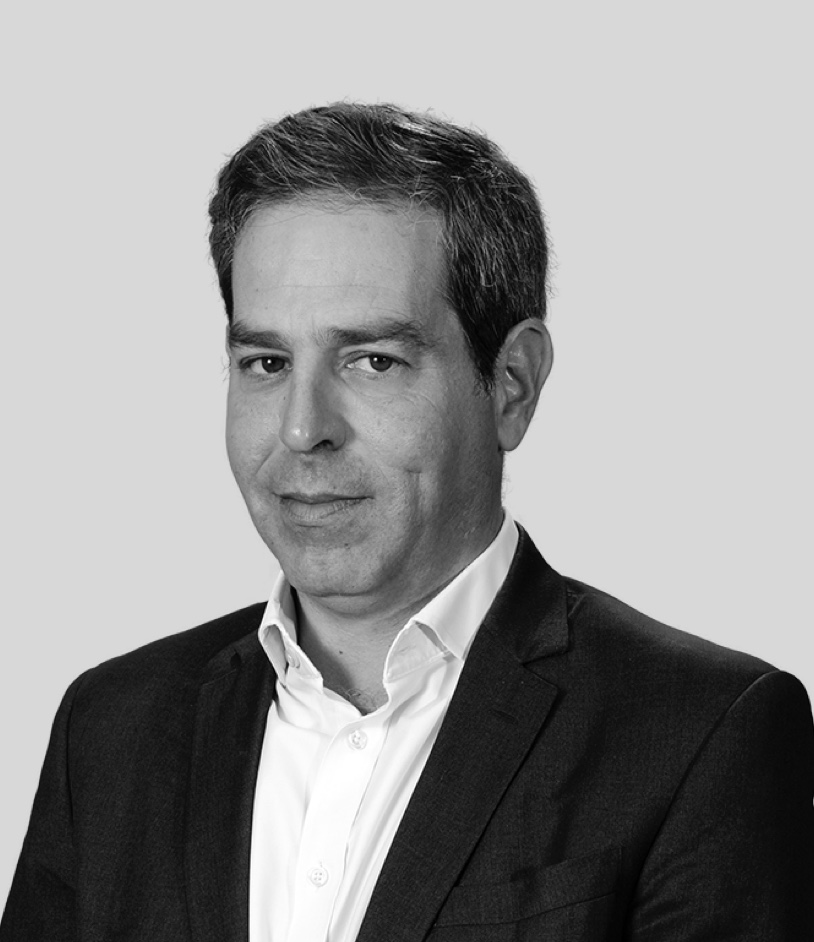 He joined Marval O'Farrell Mairal in July 1997 and has been a partner since 2005. From June 2000 to May 2005, he was in charge of the firm's New York office. Before joining the New York office, Dr. Slemenson worked as a foreign associate at Cleary, Gottlieb, Steen & Hamilton, New York.

Dr. Slemenson completed his law studies at the University of Buenos Aires in 1992 and obtained his Master of Laws (LL.M) from the American University - Washington College of Law in 1996.

He has published several articles in his area of expertise.